PORTER BROOKS  is host and creator of multiple FOOD TV  series including ENTERTAINING PEOPLE, URBAN BITE, FOOD TRIP and FOOD REUNION  with over 250 hours of live and taped on air culinary performance.  The original 2006 breakout hit series on food, wine, and travel  launched on NBC San Francisco and remains in global release having aired weekly in over 100-million homes.

As a true Celebrity tastemaker, and bestselling author, Porter is renowned as the Ambassador of Entertaining for his over-the-top food and style, creating amazing parties for his viewers to throw in their homes, worry-free, every time.  A frequent host and guest on major network and cable television, Brooks and his inspiring ideas about food, wine, travel and style have graced the pages of magazines and networks for two decades.

Coined in the Press as a cross between Martha Stewart and Indiana Jones, Porter brings his lifelong memories and adventures to the viewer and teaches them to entertain with jaw-dropping style and ease.  His on-camera energy and personal style are unmistakable and resonate with old and young viewers alike.

Porter stumbled into his professional culinary career by accident with no formal training beyond the tables of the world; his test kitchen for developing his palate and culinary technique.   Once bit by the food and travel bug, Porter weaved event planning throughout his career now spanning more than two decades.  He is known as a true soul-chef, bringing his American roots and diverse cross-cultural European influence to the American table through his television series, cookbook and live performance. 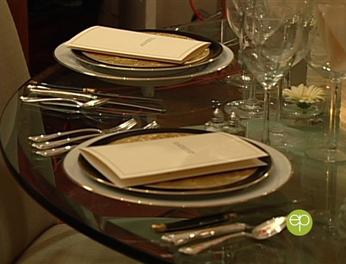 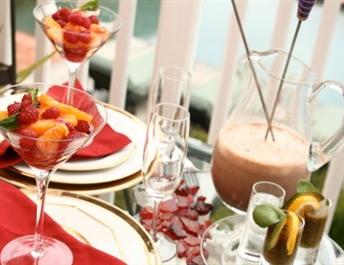 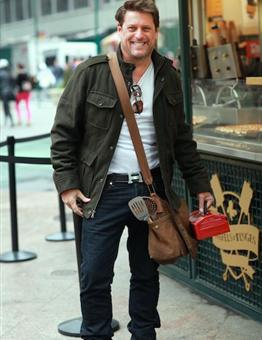